Warning: setcookie() expects parameter 3 to be integer, array given in /var/www/web379/html/wp-content/plugins/uncode-privacy/includes/class-uncode-toolkit-privacy-public.php on line 99
 Kashan and Abyaneh Village: A walk through time - TravelComic

I know there is a lot of desert in Iran and I expected to visit it during my stay in Kashan BUT then I fell in love with the small city itself and the Abyaneh Village which is not too far from Kashan. What I liked most about Kashan was that it is not so crowded like all the other touristic cities and of course that it has its own desert atmosphere.

I always wondered how it is to be alive thousands of years ago. Kashan is a magical city that exactly makes you feel like you are in a different time and offers much more than only the desert.

There are a lot of traditional houses to explore where you can get lost and stroll around for hours. In my head I imagined how the people were living here hundreds of years ago, what kind of discussions they had and how they furnished their houses. These places will definitely play with your fantasy.

And of course there is Kashan’s historical mosque and the traditional bazaar which offers you a perfect spot for an Iranian breakfast.

If you ever wondered how the most beautiful historical garden of the Middle East looks like then you shouldn’t skip going to Fin Garden. It’s a place to relax and not too far from the city.

Although there are so many sites in Kashan that are impressive and just beautiful I didn’t see a lot of travellers and most of the time I was the only person visiting a site. It seems that the city is still quite undiscovered by tourists which makes it a great time to visit right now.

On the other hand there is the abyaneh village which attracts more people due to it’s unique historical charme. This village is one of the oldest in Iran and has been called the window to Iranian history and people also say that it’s a living museum. It’s a really picturesque city and the locals seem like really cool people as well. 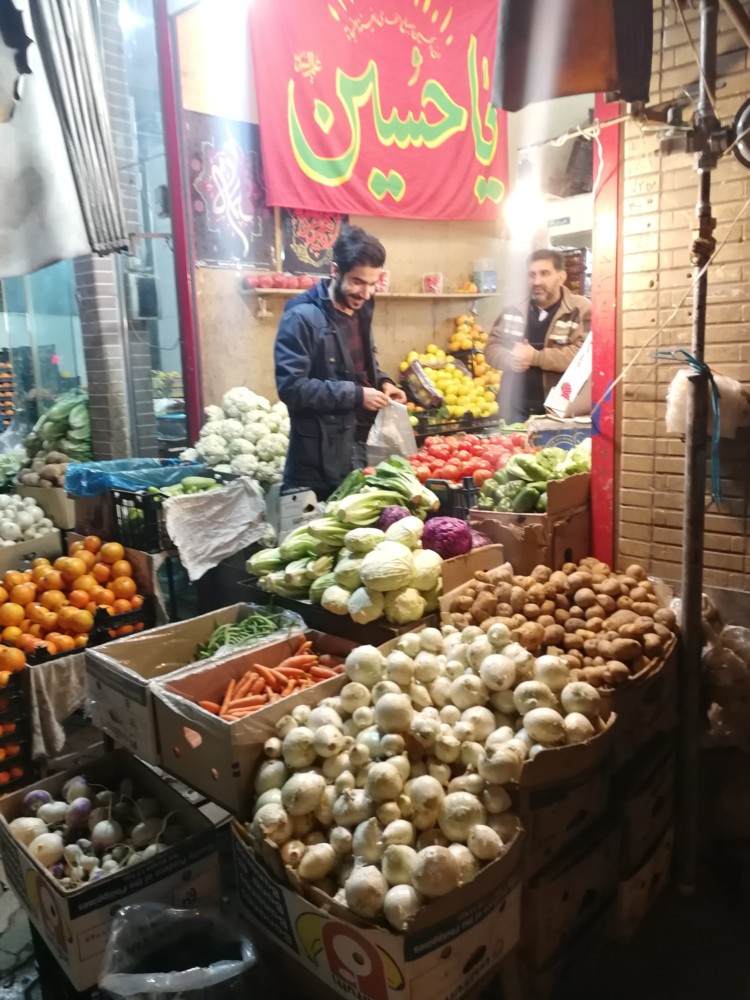 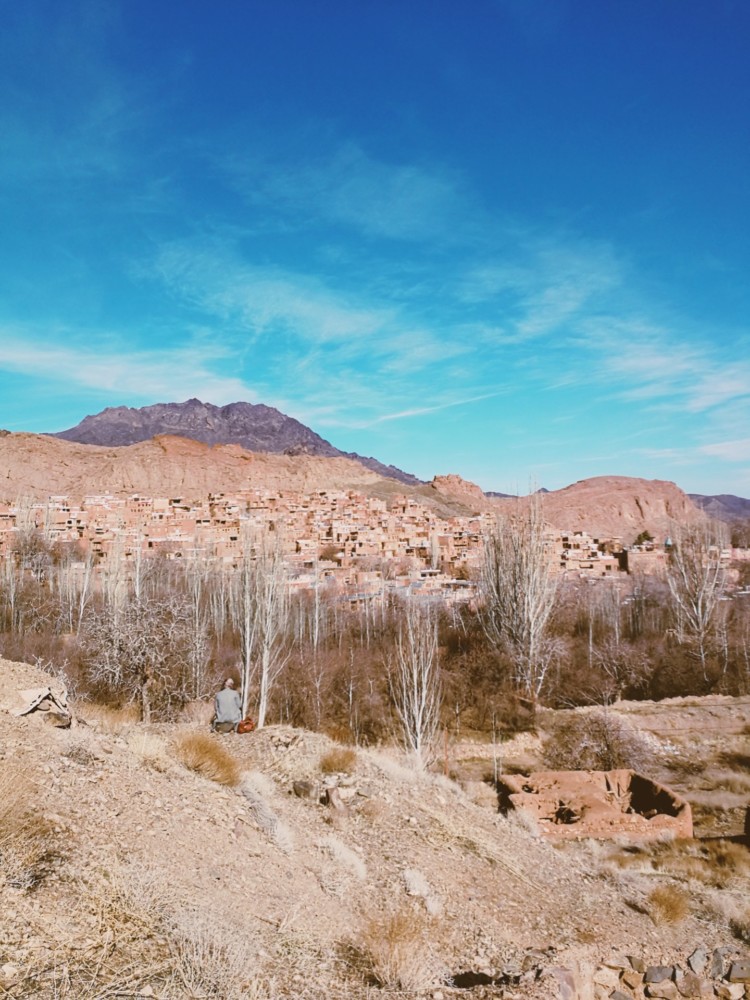 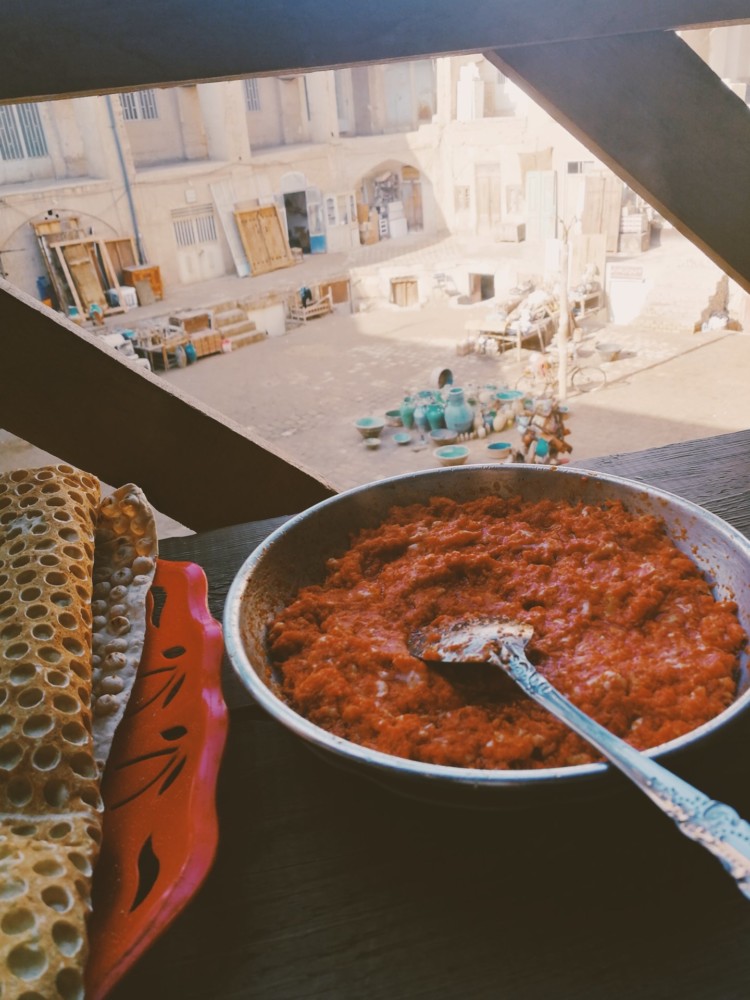 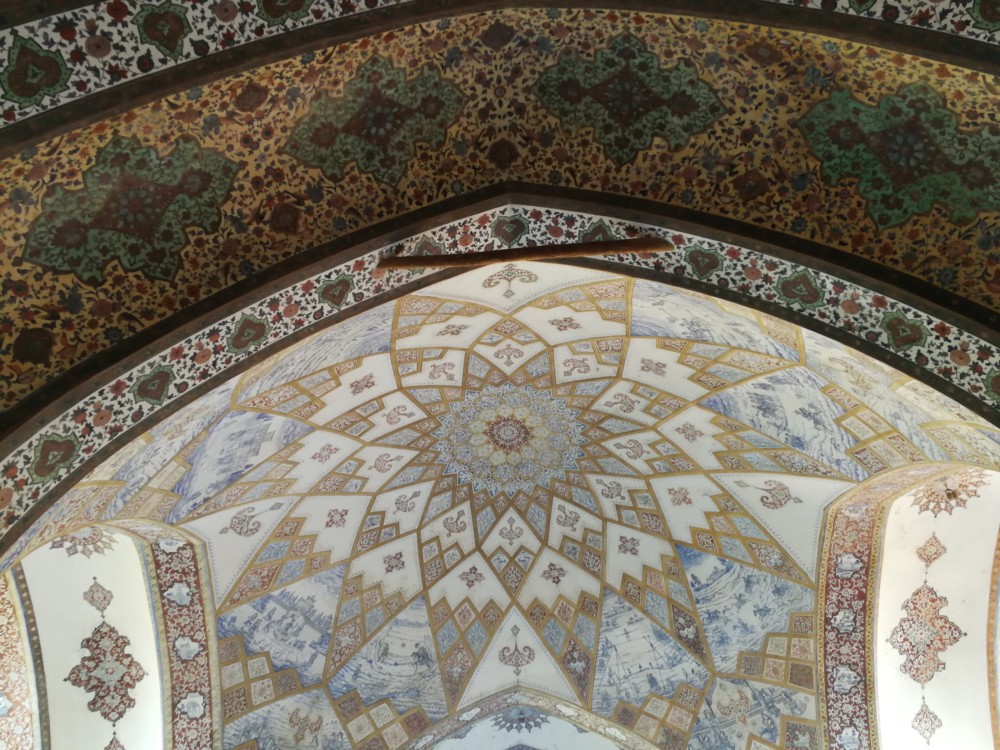 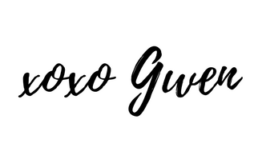